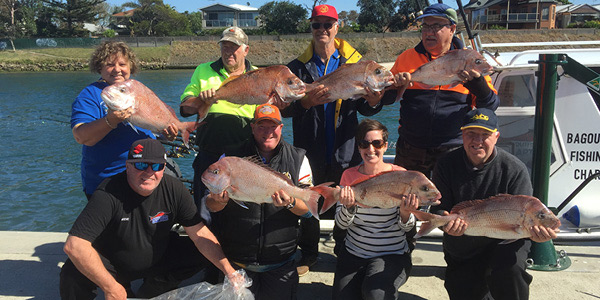 Snapper season happens every year from about the start of October through to late December. The snapper are drawn away from the deeper waters around the coastline and make their way into the shallower waters of Port Philip Bay. Drawn by the bait fish which follow the warm currents, we intercept them at some secret spots where they congregate. 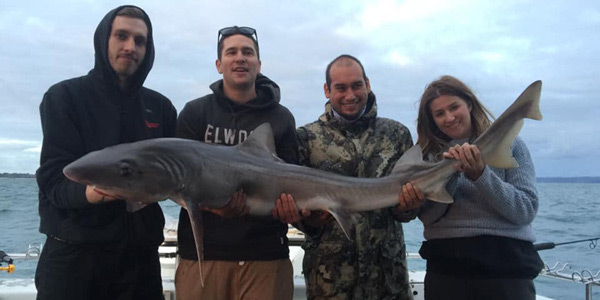 The Westernport area opens up the fishing to a much larger variety of fish. We specialise in targeting mostly Gummy Shark, Whiting, Snapper, Mako Shark, Garfish, Elephant Fish and more. Westernport fishing has improved markedly in the past 5 years due mostly to the banning of netting in this area. We run these charters from December until March each year while ported at Hastings, Victoria. Come and experience some of the best fishing the Mornington Peninsula has to offer. 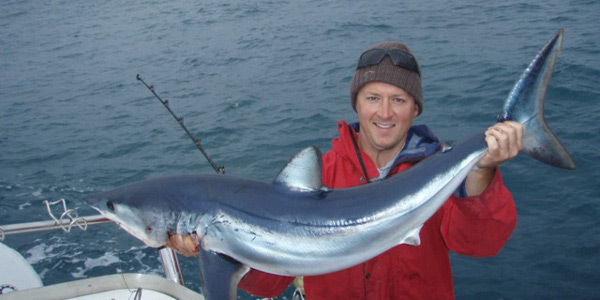 For our hardcore fishing enthusiasts we do specialist shark fishing charters out in the deeper waters of the Bass Straight. From about Christmas time until March large amounts of shark favoured bait such as arrow squid, couta, salmon, mackerel and pilchards are easy pickings for these two variety of shark. With heavy duty tackle in tow, you can be assured of a good fight once you get one of these on the line. 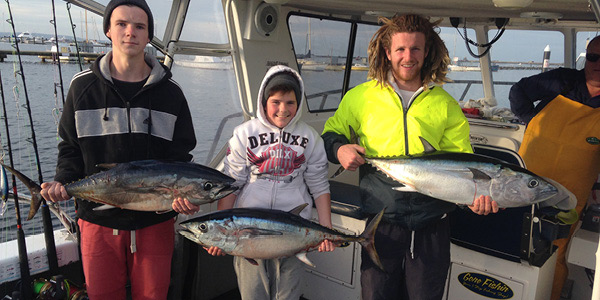 The huge run of Bluefin Tuna begins in early March and continues until July. Usually Albacore tuna precede the onset of the Bluefin school so we catch a bit of both during the season. Deep sea game fishing doesn’t get much better than this with a big Bluefin on any serious fisherman’s wish list. Great fighting and great eating fish. We port at Portland, Victoria during this time as its the closest town to the continental shelf where the tuna are in abundance.